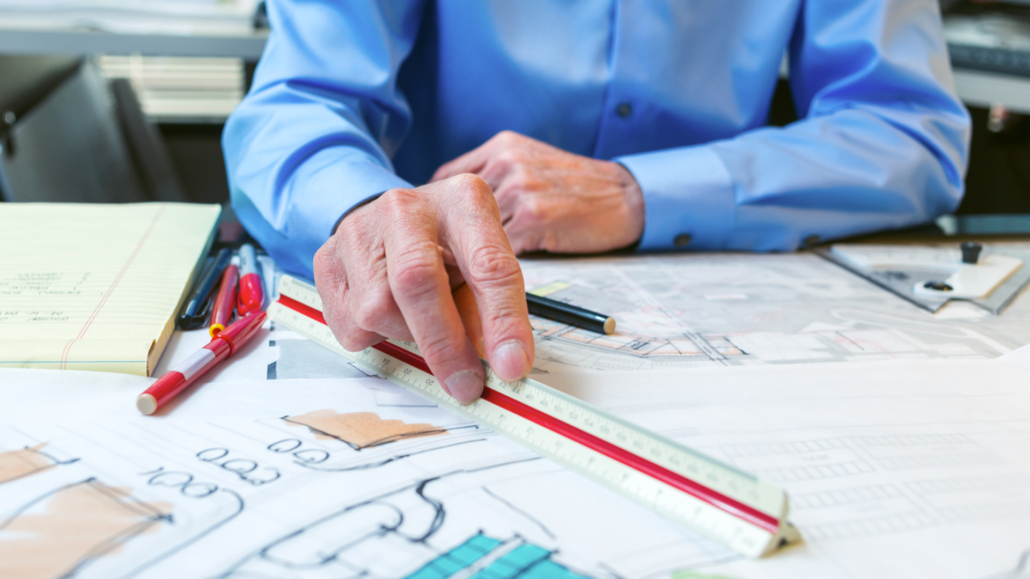 As designers, we are tasked with solving problems. The problems can range from the complex (e.g., solve anthropomorphic climate change) to the relatively simple (e.g., provide storage in this dwelling unit). Over time, designers have developed a logic-based approach to solving design problems using Critical Thinking as a key tool to break a design problem down into manageable pieces.

What is Critical Thinking?

“Critical thinking is self-guided, self-disciplined thinking which attempts to reason at the highest level of quality in a fair-minded way. People, who think critically, consistently attempt to live rationally, reasonably, empathically.”

Like any skill set, Critical Thinking can be learned and requires practice.

How does Critical Thinking fit into the design process?

While Critical Thinking underlies the entire design process, it is most useful at the initial problem-seeking stage. Here, we use logic and reason to identify and clarify the problem, but we also take the opportunity to question assumptions. Critical Thinking is a rigorous exercise; it demands precision and focus and is unflinchingly thorough in its analysis.

How does Critical Thinking work?

Critical Thinking can be broken down into three parts:

By recognizing the problem as a unique situation, with its own solutions, the designer will be able to distill what the essential nature of the problem is and be prepared to offer creative solutions.

Elon Musk, founder of SpaceX and Tesla, has stated that both companies were conceived using “First Principles Thinking.” Reasoning from First Principles is a method physicists use to attack complex problems. It is essentially a scientific method that breaks a problem down into its fundamental components, and then building the solution up using those essential elements as basic building blocks.

In the case of SpaceX, Musk wanted to build a rocket that could be used to colonize Mars. When he looked for rockets on the open market, he discovered they were extremely expensive. So he approached the problem using First Principles Thinking; what do the component parts and materials of a rocket actually cost?

A rocket can be broken down into a defined list of materials such as aluminum, titanium, carbon fiber, etc., and a price assigned to each of those items along with the cost of labor to fabricate and assemble, to arrive at an actual cost to build a rocket.

Musk discovered the cost to build his own rockets was a fraction of the cost of rockets on the open market, and SpaceX was born.

Elon Musk identifies a fundamental flaw in most people’s thought process, and that is reasoning by analogy, or copying what other people do with slight variations. Critical Thinking and its most refined form, First Principles Thinking, require the designer to think for themselves. This can be intimidating at first, but with practice, becomes liberating and empowering to the designer.

The introduction and application of Critical Thinking into your thought process can yield enormous personal and professional benefits. Among them:

Increased speed and productivity
By eliminating the noise and static around a design problem, the designer can get to the problem-solving phase of the process faster.

Innovation
By breaking the problem down into its essential truths, applying logic and reason, and avoiding reasoning by analogy, the designer will be an innovator by default.

Increased Confidence
Designers who embrace thinking for themselves and acknowledge the unique nature of every design problem will experience increased confidence and leadership abilities.

Increased Quality
The application of a streamlined and focused thought process will yield better results and avoid solving the wrong problem.

So the next time you are given a design problem, try using critical thinking in a deliberate manner. You may be pleasantly surprised at how effective you can be!